2016 was seemingly hardwired to self-destruct, as Metallica sang on their furious 10th album – and music stared down the chaos. It was a year of explicitly political R&B molotovs, (Beyoncé, Solange), revolution rock (Green Day, Esperanza Spalding), hip-hop that heals (Chance the Rapper, A Tribe Called Quest) and even one especially poignant country plea from a Red State (Drive-By Truckers). Powerful and unique personalities like David Bowie and Leonard Cohen had the powerful and unique ability to say goodbye with album-length farewells

Going into 2016, we never could’ve known exactly how much pain we were in store for. No matter where you stand politically, culturally, or musically, the year was dominated by division, conflict, and loss. See: Top 50 Songs of 2016). And that kind of experience will produce an incredibly personal connection to art. Because of that experience, the discussions that led to the production of this list were perhaps more impassioned than any other year, each writer giving a rousing speech for just how each album helped them through a difficult time. The Hotelier’s breakthrough 2014 album, Home, Like Noplace Is There, may go down as the defining document of the emo revival. With its firecracker energy and relentless procession of anthems, the album idealized youth so fervently that it felt real and hollow all at once, as if it were madly chasing something it could never quite catch. 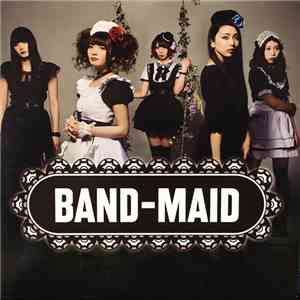