Charisma is an album by jazz trumpeter Lee Morgan featuring performances by Morgan, Jackie McLean, Hank Mobley, Cedar Walton, Paul Chambers and Billy Higgins, recorded on September 29, 1966, but not released on the Blue Note label until 1969. All compositions by Lee Morgan except where noted.

This is Magnifique's real issue: It’s not that the album is bland, it’s that it doesn’t really do anything or go anywhere. No matter how skillfully they may blend sounds, like on the dense "Abrasive", or the playful if thin "Cream on Chrome", or the lite-funk of "Countach", nothing leaves an impression. Nightclub Amnesia" works itself into a nice groove, complete with one of the album’s most memorable riffs, but it’s also hard to imagine the song working on any dancefloor or anywhere else than the tamest apartment get-together. Even when Ratatat spent earlier releases like they were specifically working this angle-the barest, most minimal take on party music suitable for coffee-shops-they backed it up with memorable hooks or tones. Magnifique fades from memory as soon as it ends. 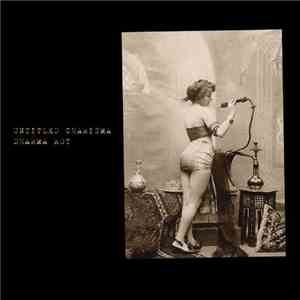