Honey is the twelfth studio album by the British singer Robert Palmer. It was released in September 1994 and reached number 25 in the UK Albums Chart. The album featured the minor hits "Girl U Want", "Know by Now" and "You Blow Me Away". All tracks written by Robert Palmer except "Love Takes Time" by Palmer, Mary Ambrose and Sharon O'Neill, and "Girl U Want" by Mark Mothersbaugh and Gerald V. Casale.

Robert Ponger is an Austrian producer and songwriter he initiated the solo career of Falco and produced his first two albums and the corresponding singles and his third from last album Data De Groove. Popular Robert Ponger songs.

This album comes without bonus tracks (nothing extra was released on the one single Witchcraft), but not only was there a full length VHS release to accompany this album, but the BBC also filmed Robert Palmer performing this record (and other hits) with a full Orchestra at London’s Royal Albert Hall in late 1992. Honey (1994) is the final album in this set of double CDs, and Robert Palmer returns to contemporary rock/pop with a typically varied selection of songs. It doesn’t really match the standards of the previous records. You’re Mine has a rather ‘eighties’ sound with synth orchestral stabs, and Nobody But You feels somewhat over-arranged with lots of intricate changes to rhythms and the performances. 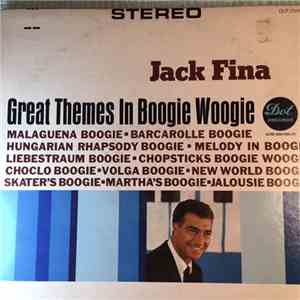