Let's Talk About Love is the second and final extended play (EP) by Korean singer Seungri, member of Big Bang, on August 19, 2013 it was released as an EP in South Korea, while on October 9 of the same year a Japanese version was released with 14 tracks. Recording for Seungri's second Korean EP took over two years, where he also involved himself with the production of the album. The EP was released on August 19, 2013, debuting at number one on the Gaon Chart and went on to sell over 70,000 copies

He went to university at Christ Church College Canterbury, graduating in 1996 with a BA in Radio, Film and Television and English Literature 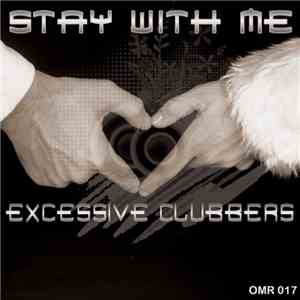