The Princess Bride is a soundtrack album by British singer-songwriter and guitarist Mark Knopfler, released on 12 November 1987 by Vertigo Records internationally, and by Warner Bros. Records in the United States. The album contains music composed for the 1987 film The Princess Bride, directed by Rob Reiner. The album features the song "Storybook Love", written and performed by Willy DeVille and arranged by Mark Knopfler. In 1988, the song received an Academy Award nomination for Best Original Song.

It's a great formula, often drifting through a gauze befitting a film that plays like a fairy tale.

Movie soundtrack by Mark Knopfler. I Will Never Love Again. The Cliffs of Insanity. MusicBrainz: The Princess Bride.

Exclusive discount for Prime members. Sample this album Artist (Sample). Listening to the swordfight scene, you can imagine Indigo and the man in black exchanging parries and thrusts. The album is perfect mood music, with only one track that includes vocals, and it is so melodious that the magic continues. 3 people found this helpful.

Arranged and produced by Mark Knopfler 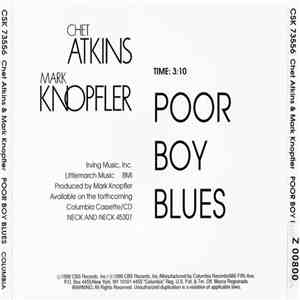 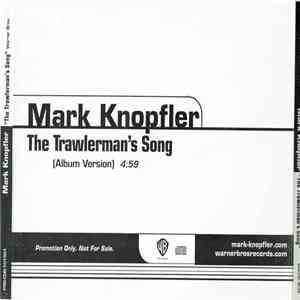