Blind Box heads Julien Sandre and Konstress know a thing or two about deep, undulating house grooves, and their continued exploration of immersive cuts for hidden corners of the dance yields further delights on this sixth instalment in the Blind Box series. The first side of this 12- finds the two label bosses twisting out immaculate jams shot through with playful sound design. Would- locks into a subtle swing and revels in lopsided synth stabs, while -Hedone- plunges into a stunning intricate techno landscape peppered with glitchy tones

When Julian meets Blind Box, his deepest side shows up. Two stunning bass heavy journey and a full analogue locked groove on B3 to define the entrancing vibes you'll find out of the box. On the A2 track we got remix courtesy of one of the finest producers of the underground scene, Samuel Andre Madsen aka S. A. M. (Oscillat, Delaphine, Fathers & Sons Productions, Concrete). The spiritual side of the amazing Mandar project reshapes 'Lizhi' with a concentrated beam of deepness, surfing through some serious 909 beats. 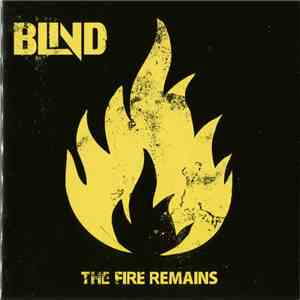 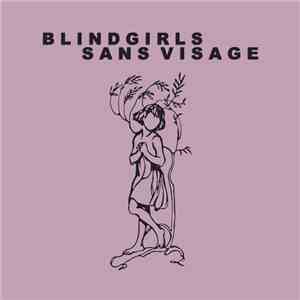