Hey Bo Diddley: A Tribute. Aside from Chuck Berry, Bo Diddley is one of rock's only architects who can claim a style of his own and also have it automatically identified with his own name, a virtual musical trademark. The jumping, syncopated rhythm that he came up with at the dawn of the 1950s is still a large part of what rock & roll is all about, and makes Diddley, in his own way, easily as revolutionary as Berry or Jimi Hendrix 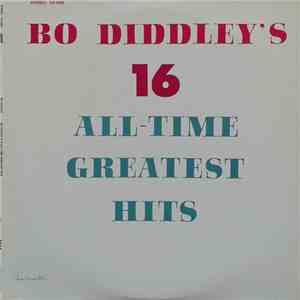