Wild Child’s third album Fools (out via Dualtone Records) is an ambitious collection of lush pop that takes sad stories and transforms them into an ebullient love letter to the power of music and the art of living with yourself. Led by Kelsey Wilson and Alexander Beggins, the Austin-based seven piece has built a sprawling grassroots following on the strength of high-spirited live shows that feel like self-contained joy benders, along with two precocious albums––2011’s Pillow Talk and 2013’s The Runaround. Fools is an unashamed breakup album, but it’s more than last rites for lovers.

You feel like you’re together in something––like you experience the whole thing. 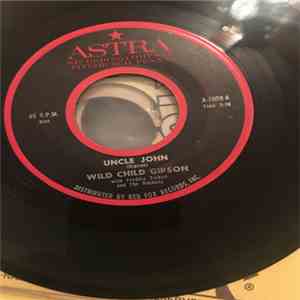