Welcome to Hammersmith Music. Our site is presently under construction.

No Sleep ’til Hammersmith is the first live album by the band Motörhead, released on 27 June 1981, on Bronze Records. It peaked at on the UK album charts.

Live at Hammersmith is the second live album by Rick Wakeman. Despite being a 1985 concert, the music performed is from the first three albums (1973-1975). During this show there was a power failure and Wakeman walked to the front and told jokes for 45 minutes. 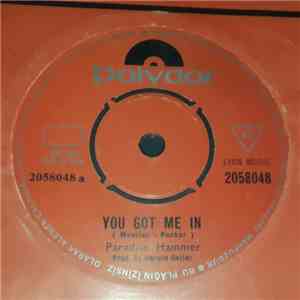