David Clayton-Thomas (born David Henry Thomsett, 13 September 1941) is a Grammy Award-winning Canadian musician, singer and songwriter, best known as the lead vocalist of the American band Blood, Sweat & Tears. Clayton-Thomas has been inducted into the Canadian Music Hall of Fame and in 2007 his jazz/rock composition "Spinning Wheel" was enshrined in the Canadian Songwriter's Hall of Fame. In 2010 Clayton-Thomas received his star on Canada's Walk of Fame.

David Clayton-Thomas began his amazing journey as a homeless street kid and developed into one of the most recognizable voices in music, to date selling over 40 million records. In 1996 he was inducted into the Canadian Music Hall of Fame and in 2007 his jazz/rock composition Spinning Wheel was enshrined in the Songwriter’s Hall Of Fame. In 2010 David received his star on Canada’s Walk Of Fame. His 1968 debut album with Blood Sweat & Tears sold 10 million copies worldwide. The self-titled record topped the Billboard album chart for seven weeks, and charted for a staggering 109 weeks 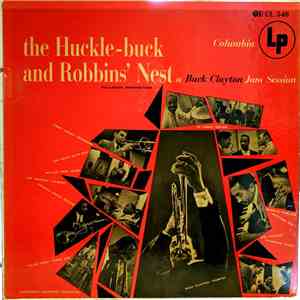