Rebirth is an album by reggae artist Jimmy Cliff released in July 2012. It won the Grammy Award for Best Reggae Album and was included in Rolling Stone's '50 Best Albums of 2012'. Rebirth was Cliff's first new album in eight years. The album was recorded at The Sound Factory and Canyon Hut in California, and produced by Tim Armstrong of Rancid and featured backing band The Engine Room

Or consider a donation? 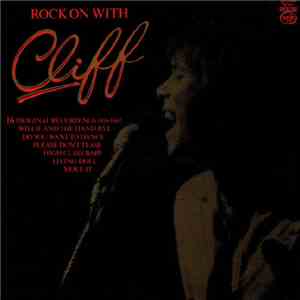