DEMO Spring 2010 Live. By Hubert Nguyen on 03/23/2010 15:12 PDT. Matt Marshall, executive producer of DEMO, is on stage. Throughout the 2 ½ day conference, the 65 selected companies will present their new products on stage, during a 6 minute demo, see below the schedule to follow our live blogging sessions on live. Monday, March 22, 2010. 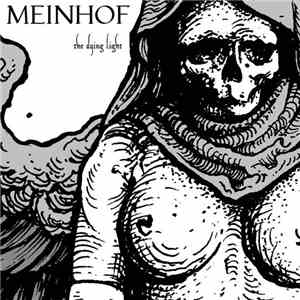