Mike Shannon and The Diamonds 1963 Rhodesia Blue & Lonesome is a covers album by the Rolling Stones-their 23rd British and 25th American studio album-released on 2 December 2016. It is the band's first album to feature only cover songs, and their first studio release since 2005's A Bigger Bang, with its eleven-year gap being the longest between two albums from the band 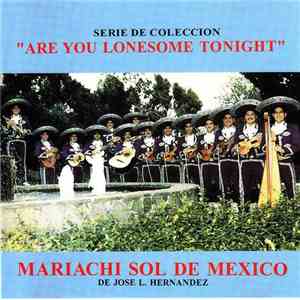