Wig-Wam Bam" Released: September 1973. The Sweet was a compilation album released as Sweet's debut album in the US and Canada, substituting for the 1971 UK album Funny How Sweet Co-Co Can Be. (The band's second album, Sweet Fanny Adams was also not given a US release, but tracks from that and the band's third album Desolation Boulevard were combined on the US version of that album to compensate for this. The album consisted primarily of singles and B-sides released in the UK and Europe in 1972 and 1973

Wig-Wam Bam by The Sweet.


Related to The Sweet - Wig-Wam Bam: 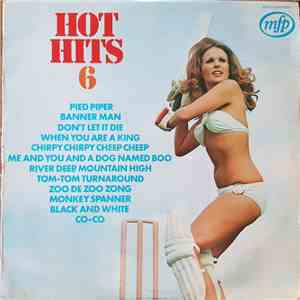