The Final Countdown is the third studio album by the Swedish rock band Europe. Released on 26 May 1986 through Epic Records, the album was a huge commercial success selling over 15 million copies worldwide, peaking at number 8 on the . Billboard 200 chart and reaching high positions in charts worldwide. It was recorded at Powerplay Studios in Zürich, Soundtrade Studios in Stockholm, Mastersound Studios in Atlanta and Fantasy Studios in Berkeley.

We're heading for Venus and still we stand tall Cause maybe they've seen us and welcome us all With so many light years to go and things to be found I'm sure that we'll all miss her so.

Europe - The Final Countdown (1986). Update Required To play the media you will need to either update your browser to a recent version or update your Flash plugin.

The Final Countdown" is a song by Swedish rock band Europe, released in 1986. Written by Joey Tempest, it was based on a keyboard riff he made in the early 1980s, with lyrics inspired by David Bowie's "Space Oddity". Originally made to just be a concert opener, it is the first single from the band's third studio album, also named The Final Countdown. The song reached number one in 25 countries, including the United Kingdom, and was certified gold in that country in 1986

This release has no compact disc logo on inside of sleeve, but an added c+p text line at the bottom. Also a sticker on the case.

Related to Europe - The Final Countdown 2000: 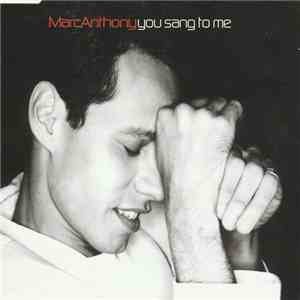