Ike and Tina Turner Rhythm and Blues Soul 1985 US This article contains information about albums and singles released by American rock and soul duo Ike & Tina Turner. Ike and Tina Turner signed to Sue Records in 1960 and their debut single "A Fool In Love" in 1960. The success of this single was followed by a string of hits including "I Idolize You," "It's Gonna Work Out Fine" and "Poor Fool" within a 2-year span

Released early in 1971, a few months after Come Together, their first album for Liberty Records, Workin' Together was the first genuine hit album Ike & Tina had in years; actually, it was their biggest ever, working its way into Billboard's Top 25 and spending 38 weeks on the charts. They never had a bigger hit (the closest was their Blue Thumb release, Outta Season, which peaked at 91), and, in many ways, they didn't make a better album. After all, their classic '60s sides were just that - sides of a single, not an album.

Related to Ike & Tina Turner - Get Back!: 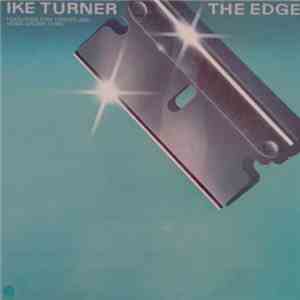