Album by The Foundations. Any Old Time You're Lonely And Sad. Give Me Love. Back On My Feet Again. Build Me Up Buttercup. Baby, Now That I've Found You. New Direction. Am I Groovin' Now. In The Bad Bad Old Days. Jerking The Dog. We Are Happy People.

The House of Tomorrow (album). The House of Tomorrow EP is the third major release by The Magnetic Fields, and the first with Stephin Merritt as the main vocalist. Merge Records reissued it in 1996. The EP's five songs are built on both musical and vocal repetition, so much so that the sleeve reads "five loop songs" as a pun on "five love songs". All tracks written by Stephen Merritt. Stephin Merritt - guitar and vocals. Claudia Gonson - drums and vocals. Additional personnel.

Tomorrow is a 1968 album by the English psychedelic rock band Tomorrow. It was originally released by EMI Parlophone in the . The lack of commercial success can be explained by the long delay between initial recording sessions in spring 1967 and final release in February 1968

From the Foundations An album, From the Foundations, was duly recorded and featured some superb material, embracing both current soul and the then-popular discotheque sounds. The covers included everything from Joe Tex ("Show Me") to Tony Hatch ("Call Me," in a version worthy of Motown), as well as some new Macaulay/Macleod numbers. The debut album never made the British charts, but it remained in print for years, a perennial seller that held up well over time. The Foundations split in 1970, and by the middle of the decade that followed, Curtis revived the band - but so had Young, and both outfits were called the Foundations. A lawsuit resulted in Curtis getting the rights to the original name, while Young was allowed to use the New Foundations.


Related to The Foundations - Tomorrow: 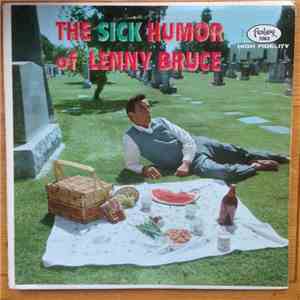 Bernice Parks, Fred Norman's Orchestra - You Intrigue Me / That's What A Song Can Do download flac