Get Rich or Die Tryin' (2003). No Mercy, No Fear (2002). Automatic Gunfire (2003). After recording the mixtape, 50 Cent released his commercial debut album Get Rich or Die Tryin' in 2003. The World's verse was used in the remix to Cry Me a River by Justin Timberlake. It was named the 9th best mixtape ever by XXL magazine.

Get Rich or Die Tryin' is the debut studio album by American rapper 50 Cent. It was released on February 6, 2003, by Shady Records, Aftermath Entertainment and Interscope Records. Prior to the album, 50 Cent released several mixtapes alongside the Trackmasters on an unreleased album widely believed to be his debut in 2000.

Lyrics to the songs featured on the album Get Rich Or Die Tryin' by 50 Cent. Rolling Stone's Christian Hoard commended 50 Cent's undeniable showcase of skill, radio-ready tracks, and marketable thug persona in addition to the album's production for its dark synth grooves, buzzy keyboards, and persistently funky bounce.

The album sold 317,000 copies in the first week, debuting behind country singer Kenny Chesney's The Road and the Radio. In December 2005, the RIAA certified the album platinum. To date, the album has sold over three million copies worldwide. 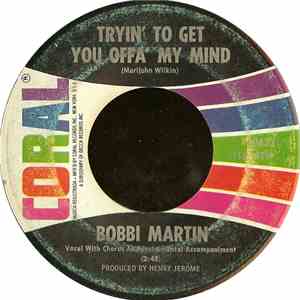