Meco's third album came in early 1978, and this time it was the music from The Wizard of Oz, which got transformed into a disco album by the same name, as Meco described: "It is my best work, bar none. From this album came the hit single "Themes from The Wizard of Oz: ‘Over the Rainbow'/‘We're off to See the Wizard  . Swingtime's Greatest Hits (1982). Ewok Celebration (1983). Hooked on Instrumentals (1983).

Greatest Hits is a compilation album by English singer Morrissey, released on 11 February 2008. Unlike 1997's greatest hits, Suedehead: The Best of Morrissey, this compilation predominantly features songs from the then previous two studio albums, You Are the Quarry and Ringleader of the Tormentors. The album also features two new songs, lead single "That's How People Grow Up" and "All You Need Is Me", both of which were later included on studio album Years of Refusal. 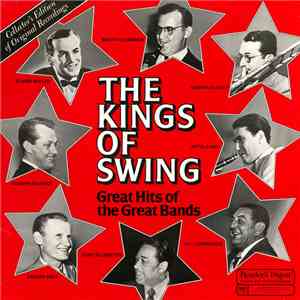