In 1945, the Clooney sisters won a spot on Cincinnati, Ohio's radio station WLW as singers. Her sister Betty sang in a duo with Rosemary for much of the latter's early career. With Bing Crosby in White Christmas (1954). Clooney's first recordings, in May 1946, were for Columbia Records. She sang with Tony Pastor's big band. Clooney continued working with the Pastor band until 1949, making her last recording with the band in May of that year and her first as a solo artist a month later, still for Columbia. Tony Pastor and His Orchestra (1947 short subject). Here Come the Girls (1953). White Christmas (1954). Deep in My Heart (1954; cameo appearance). 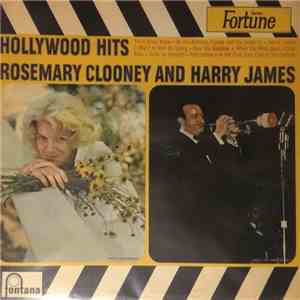