He made a manuscript of the Well-Tempered Clavier I that can be traced back to the autograph only by way of several presently lost intermediate stages. Showing up for the first time in this copy of Schwencke’s is the measure that has become so notorious. Whether Schwencke himself added the measure or whether it was already there in one of the lost models can no longer be determined. Hermann Keller writes in his little book about the Well-Tempered Clavier: ‘Schwencke was a sophisticated and well-informed musician who was probably not thinking of improving Bach’ (Hermann Keller, Das Wohltemperierte Klavier von Johann Sebastian Bach, Kassel, et. Bärenreiter, 1965, S. 40). But that obviously was just the case. 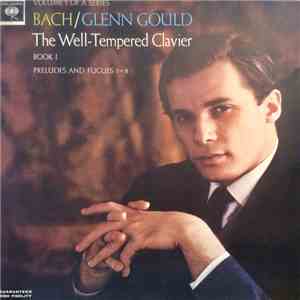