Prestige is the sixth studio album and eleventh overall by Puerto Rican reggaeton singer-songwriter Daddy Yankee. It was released through El Cartel Records and Sony Music on September 11, 2012. The album currently has three singles, the lead "Ven Conmigo" was released on April 12, 2011. The second single "Lovumba" was released on October 4, 2011. The third single "Pasarela" was released on July 10, 2012. It was nominated for Urban Album of the Year at the Lo Nuestro Awards of 2013.

B side is blank 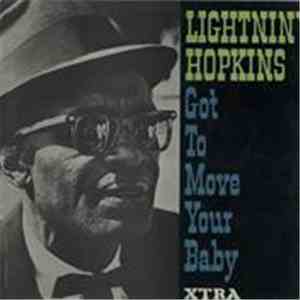