Live! is a 1979 folk music album by Stan Rogers. It was recorded at The Groaning Board in Toronto, Ontario. The album was included in a series of reissued versions of Stan Rogers albums on Borealis Records. The Borealis releases were given completely new cover artwork. The Witch of the Westmorland. Written by Archie Fisher. Barrett's Privateers. The Mary Ellen Carter. The White Collar Holler. Written by Nigel Russell. The Flowers of Bermuda.

This album includes many of Stan’s contemporary songs as well as two cover songs, showing his versatile style and range. Between the break. ive fcm 002D. Recorded in Toronto in 1978, this live album captures the energy of Stan’s live performances and includes songs premiered in this live session. Northwest passage fcm 004D. Recorded in 1980 and an outstanding example of the ‘mature songwriter’ Stan had become. From fresh water fcm 0700. After exploring the Maritimes and the West, Stan decided it was time to write about his home province of Ontario.

Any album by Stan Rogers is a treat. 2 people found this helpful. 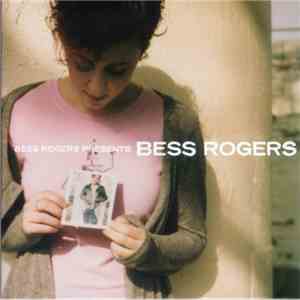