Cassius is a French musical duo consisting of producers Philippe Cerboneschi and Hubert Blanc-Francard, better known as Philippe Zdar and Boombass. Zdar and Boombass started working together in 1988, producing albums for the French hip-hop artist MC Solaar. In 1991, they created their first project, called La Funk Mob, and the following year, they started to increasingly experiment with electronic sounds.

Has been played on. Italy 1. 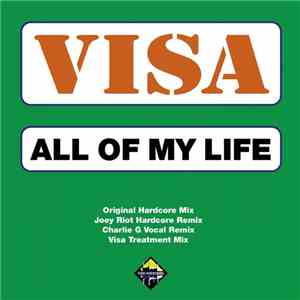