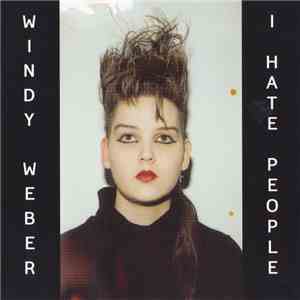 Entitled I HATE PEOPLE, Windy Weber's newest recording is full of warm tones, beautiful distorted screeches and dark ambient voices drifting in and out of the listeners cerebral cortex. There is something unique and mysteriously provocative about drones and the ambiance that comes with them. There are two tracks here, each one at least 15-20 minutes in length.

To date, Windy Weber has released one album (I Hate People in 2008). She also runs Stormy Records in Dearborn, Michigan with Carl Hultgren as well as making music with him in their ambient band Windy & Carl.

An all instrumental offering from Carl Hultgren (one half of Windy & Carl) is set for release on 20th MAY 2014. 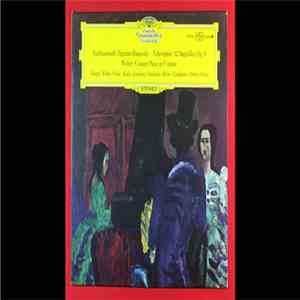