Scared to Get Happy: A Story of Indie-Pop 1980–1989 is a five-disc compilation album that features 134 songs from indie pop artists from the 1980s. It was released in June 2013 by Cherry Red Records. Cherry Red Records explained the album is inspired by Lenny Kaye's album Nuggets: Original Artyfacts from the First Psychedelic Era, 1965–1968.

Play Get Happy album songs MP3 by Duke Ellington and download Get Happy songs on Gaana. Released by SYNERGIE OMP May 2009 23 Tracks.

Instead, Scared to Get Happy manages to be simultaneously over- and underwhelming. It's six and a half hours long and contains 134 tracks: for every lost gem the compilers have unearthed – not least the Lines' haunting 1980 single Nerve Pylon – there's a huge tranche of stuff that's audibly languished in obscurity for a reason. Scared to Get Happy has clearly been put together with love – perhaps a bit too much love – by people who think 80s indie deserves a similar status as the 60s garage rock collected on the Nuggets box, from which it takes its inspiration.

In essence, this is the antidote to the constant revival of the synth. Over five CDs, you've got a lot of warm, happy jangle, from post-post-punk, through to C86, and the very dawn of shoegaze, perfect for lazy summer days and a fry-up after a night on the northern soul. There are also some loving liner notes round out a brilliant photographic package. Most definitely an album worth hunting down at your local, proper record shop. 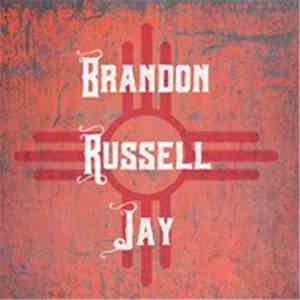