Buffalo is a live album by Frank Zappa, posthumously released in April 2007 as a two-CD set, consisting of the complete concert given on October 25, 1980 at the Buffalo Memorial Auditorium in Buffalo, New York with a band that has previously been heard on Tinsel Town Rebellion (1981) and Shut Up 'n Play Yer Guitar (1981)

Essential (Frank Zappa’s classic albums). Frank Zappa - The Grand Wazoo (1972). Zappa once said of this and its predecessor, Waka/Jawaka: They sold a few copies in Scandinavia. Consisting of six tracks that range from the disciplined instrumental opener Peaches En Regalia to the rambling, extended jam The Gumbo Variations, the album was both a pinnacle of the jazz-rock fusion boom of the late 60s and one of the first albums to be dubbed (or cursed) ‘progressive’. 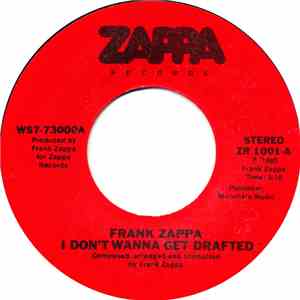