Morbid Tales is the debut EP by the Swiss extreme metal band, Celtic Frost, released in November 1984. It was originally released in Europe as a mini-LP with six tracks.

Morbid Tales is dedicated to Dinosaur Surocco (especially the speed songs) and to Rick "Tytan" Lights. The track Procreation (Of The Wicked) is taken from the forthcoming LP To Mega Therion (early 1985 on Noise Records). Morbid Tales ‎(CD, Album, RE, RM). Noise Records.

Though they'd been together for barely a year and had yet to play their first concert, Celtic Frost brought a remarkably accomplished vision to the recording of their first album, 1984's Morbid Tales. With its highly focused thrash metal intensity and peculiar mix of satanic and esoteric lyrics, the album would sow the seeds of Frost's overwhelming influence in years to come.

Celtic Frost - Morbid Tales 5 songs lyrics: Into the Crypts of Rays, Visions of Mortality, Procreation (of the Wicked), Return to the Eve, Nocturnal Fear. 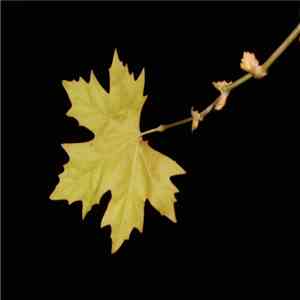