Classic Albums is a British documentary series about pop, rock and heavy metal albums that are considered the best or most distinctive of a well-known band or musician or that exemplify a stage in the history of music. The TV series was made by Isis Productions and distributed by Eagle Rock Entertainment. It is shown on various broadcasters including BBC, ITV, Sky Arts, VH1 and VH1 Classic.

2012's Classic Album Selection is a handsome, affordable box set containing paper-sleeve mini-LPs of 10cc's five most popular - and best - albums: The Original Soundtrack, How Dare You!, Deceptive Bends, Live and Let Live, and Bloody Tourists. This is an easy, convenient, and attractive way to get 10cc's best all at once.

The title was classic Kiss; the album, less so. The band had sounded revitalized on Sonic Boom, but three years later, on Monster, they lost that spark. Ahead of the album’s release, Paul Stanley had hyped it in typically overblown fashion: A sensory overload, he said. In 1996, the prayers of Kiss fans were answered. The band’s original line-up reunited, put the slap back on, and toured to huge success. Two years later came Psycho Circus, the first Kiss album since ’79 to feature Ace Frehley and Peter Criss. But all was not as it seemed. Criss played on only one track, Frehley on two.

We rank all 24 Kiss studio albums - including their 1978 solo efforts - from worst to best. So, what are you waiting for? Let's start the countdown 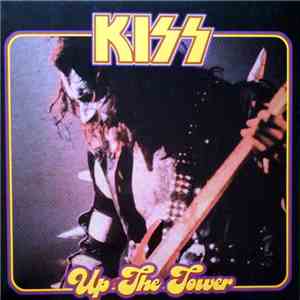