Rooney is the debut studio album by American alternative rock band Rooney. It was released on May 27, 2003, by Geffen Records. The cover features a recreation of the flag of California. The track "Blueside" was featured in the movie of The Princess Diaries. the track "I'm a Terrible Person" was used in a commercial of Carolina Herrera's perfume. The track "I'm Shakin" was featured in the series premiere of Royal Pains and also memorably featured in an episode of the first season of The .

Rooney music videos on youtube and vevo, these are the most relevant videos found on the music category on youtube for Rooney, hear youtube music songs related to "Rooney". YouTube music videos by "Rooney" Rooney - bus invaders ep. 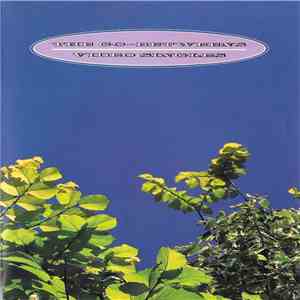