Fragile EP by AK, released 11 December 2015 1. Fragile (ft. Holly Drummond) 2. Parallel Worlds (ft. Veela) 3. Wonders (ft. Mona Moua) 4. Reflections Thank you for everyone who helped making this possible. I would like to thank Veela, Holly, Mona, and my family. Furthermore, every EP purchase includes a HD wallpaper of the artwork. 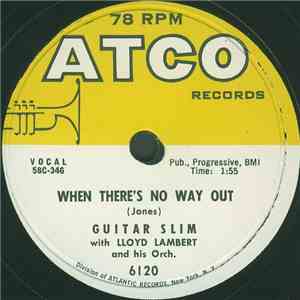